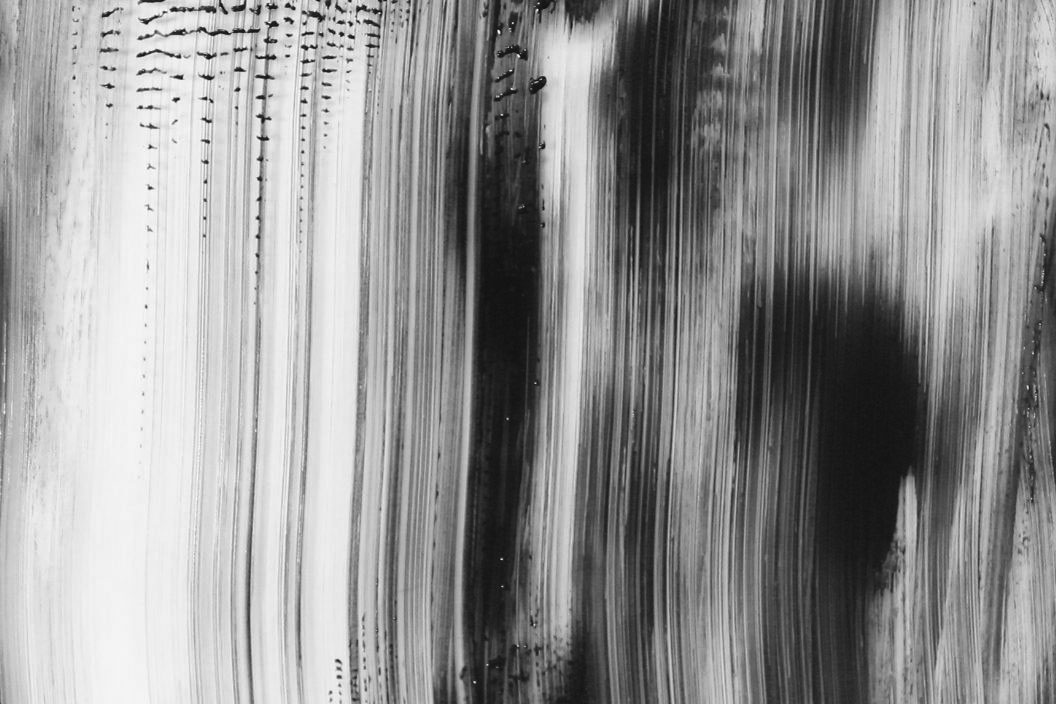 “Consider the beautiful repetition of tiles on a roof, waves in the ocean, cells in the body, the scales of a fish, the blades of grass, the bricks in a wall, the hair on a head… The repetition, by itself, already begins to create a satisfying harmony. Somehow the sense of order in a thing comes from the fact that elements are repeated over and over and over again.” (Christopher Alexander 166) 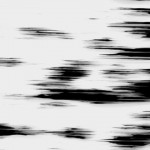 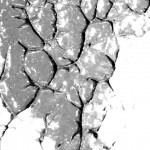 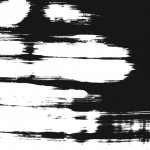 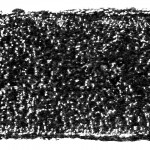 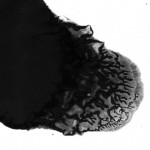 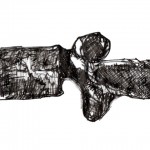 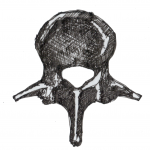 Complexity of Form and Form Repeated, from the Series Vertebrae and Orchid, 2012

It is the pervading law of all things organic and inorganic,
Of all things physical and metaphysical,
Of all things human and all things super-human,
Of all true manifestations of the head,
Of the heart, of the soul,
That the life is recognizable in its expression,
That form ever follows function. This is the law.