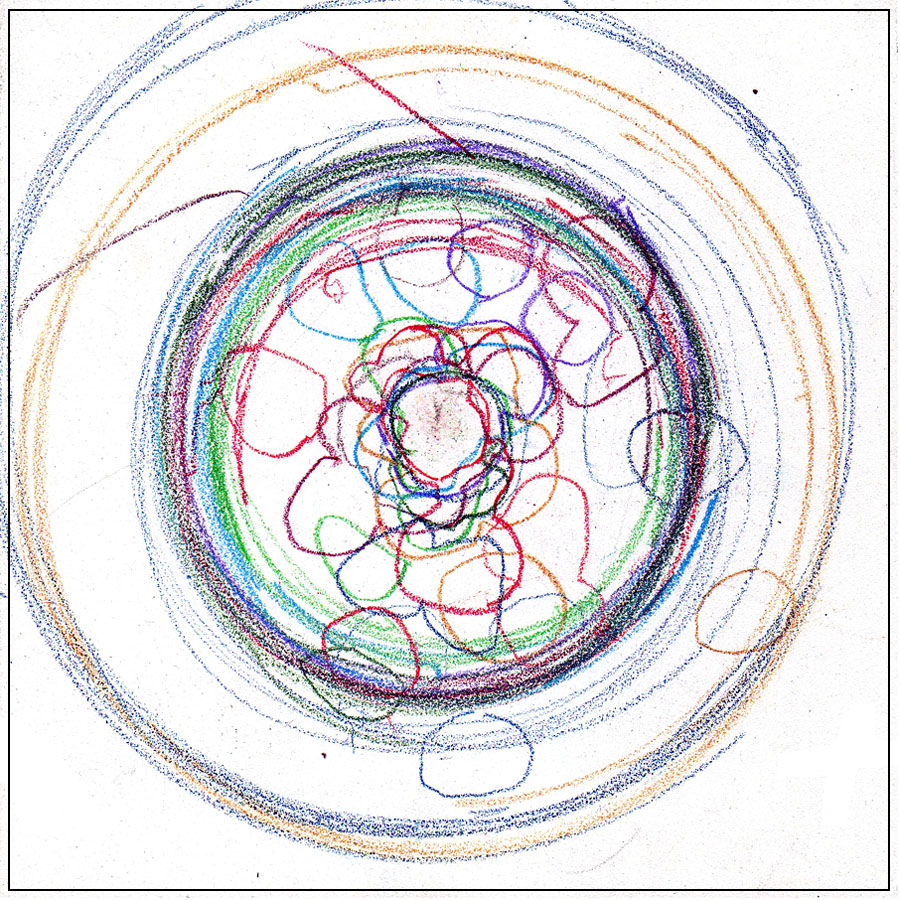 What are the connections between variables and constraints and limitations within a system? Every wave is different yet similar in form. I cannot tell it to move in a different way that is outside of its universal design. Its form is a design of it’s functions. The water flows over, under, and through the rocks …

END_OF_DOCUMENT_TOKEN_TO_BE_REPLACED

Ernst Haeckel (1834-1919) “Nothing is constant but change! All existence is a perpetual flux of ‘being and becoming!’ That is the broad lesson of the evolution of the world.” Ernst Haeckel Ernst Haeckel, 1866

1. Life is flow: all flow systems are live systems, the animate and the inanimate.

2. Design generation and evolution is a phenomenon of physics.

3. Design have the universal tendency to evolve in a certain direction in time.

“The Constructal Law teaches us that nothing operates in isolation; every flow system is part of a bigger flow system, shaped by and in service to the world around it.”

“For a finite-size system to persist in time (to live) in must evolve in such a way that it provides easier access to the imposed currents that flow through it.”

“Constructal Law is another step in our ongoing effort to understand the world around us. It reveals that design in nature is not the result of chance but a universal law.”

“Nature is governed by the tendency to generate shapes and design that evolve in time to reduce imperfection. Design evolution never ends.”

“The rise of humanity is not a radical break from the past bit a chapter in the larger story of the Earth’s long history of flow, design, and evolution. We are part of nature; its oneness includes everything even us. Our special gift is not the ability to act apart from nature but the ability to generate complex and evolving natural designs that allow us to move more mass faster, farther, with longer lifetimes…”

“The road to easier flowing consists of balancing each imperfection against the rest. All the components, working together to create a whole that is less and less imperfect in time.”