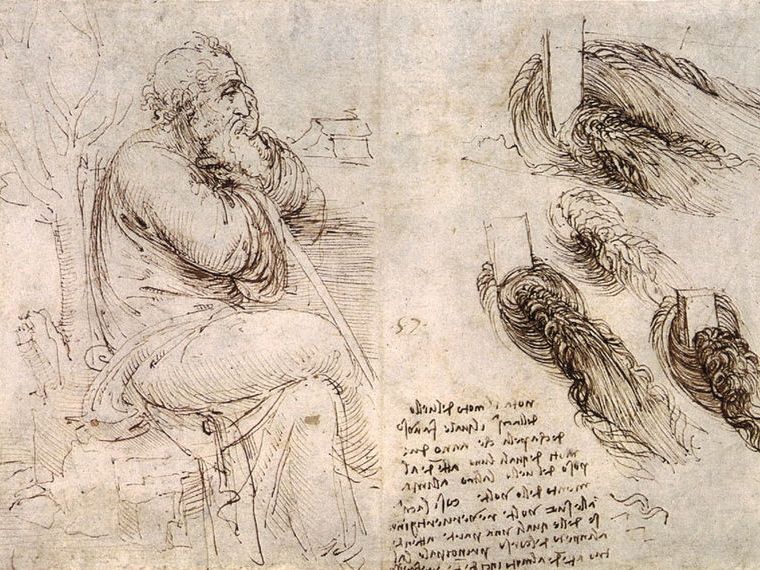 I look at Leonardo da Vinci’s illustrations, diagrams, illustrating the theories of light and shade, sketches, illustrating the theory of proportion of the human figure in motion, and I imagine Leonard da Vinci watching water whirling in an eddy, studying the motions of currents, gazing and lost in its flow. I think and I wonder what he would have done with a camera. 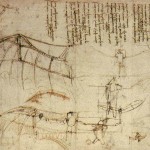 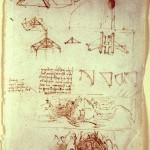 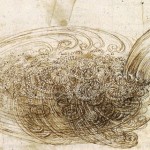 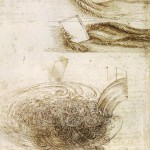 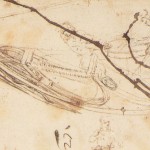 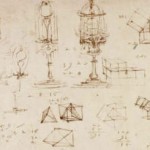 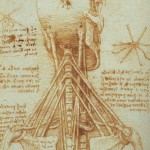 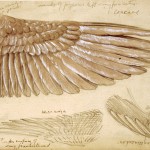 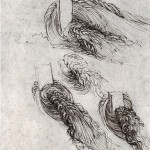 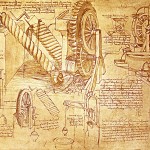 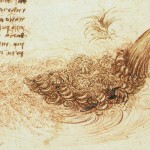 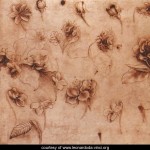 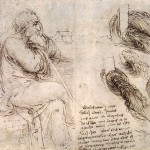 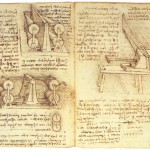 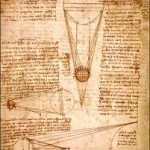 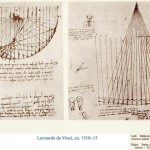 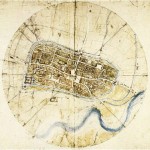 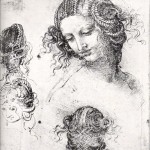 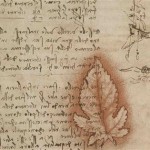 “…direct insight lies outside the realm of the intellect and is obtained by watching rather than thinking.” Pythagaros